When the lights went on and the camera started filming, everything seemed to disappear.  It was nothing short of magical. 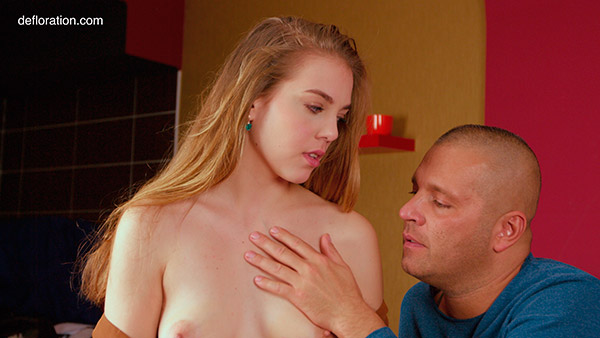 Here I was, ready to be deflowered by this extremely handsome man.  I knew he was quite a bit older than I, but his heart, it was his heart that beat young.  I could tell from his warm eyes that he revered this occasion in my life as if he respected the task I had accepted.  My heart continued to war with my senses knowing that this was the only option I had to save my family.  I could not return to my home a failure, yet for me to lose my virginity in this manner was a personal failure.  My parents would not approve of what I was going to do.  My heart beat fast, partially from Tommy’s heated gaze and partially from the sacrifice that I was to make.

END_OF_DOCUMENT_TOKEN_TO_BE_REPLACED 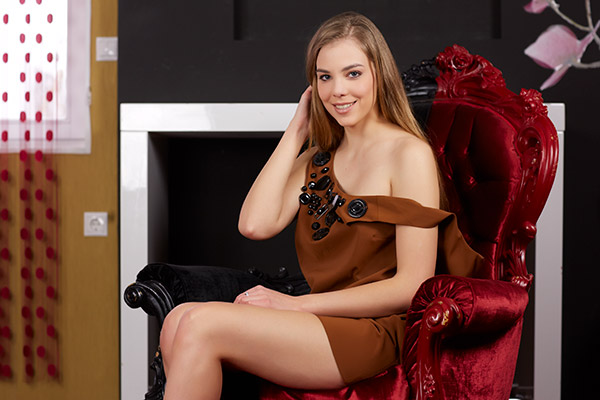 END_OF_DOCUMENT_TOKEN_TO_BE_REPLACED

Hello, My name is Aleysa and this is my virgin secret.

I grew up with my small family of just my mother, my father and I in a small town just outside of St. Petersburg.  We were close enough to be able to easily venture into town and enjoy the culture that such a city afforded, but we were far enough that we did not have a large tourist trade and everyone knew everybody. 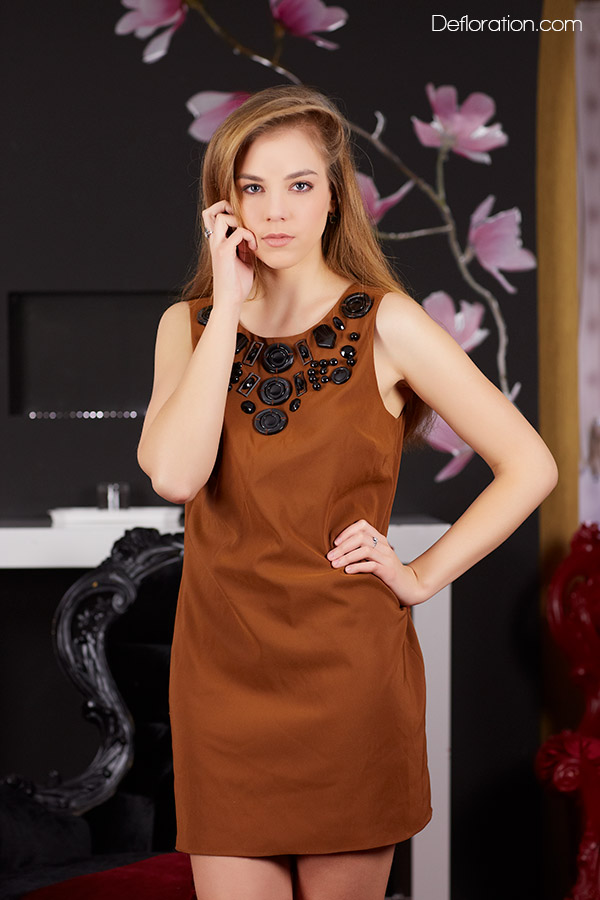 Until recently, I never realized how poor our family was.  We attended many cultural events in the big city such as the ballet and the symphony and we traveled to museums and enjoyed the fine art and history of them.  We never travelled very far, nor did we travel overnight and so I never felt that we were at a loss.

END_OF_DOCUMENT_TOKEN_TO_BE_REPLACED

BeforeI left the studios, the producer gave me several DVD’s of videos that he had produced of Tommy taking the virginity of other models. He told me to study them and to recognize the format that the taking of my virginity would follow. 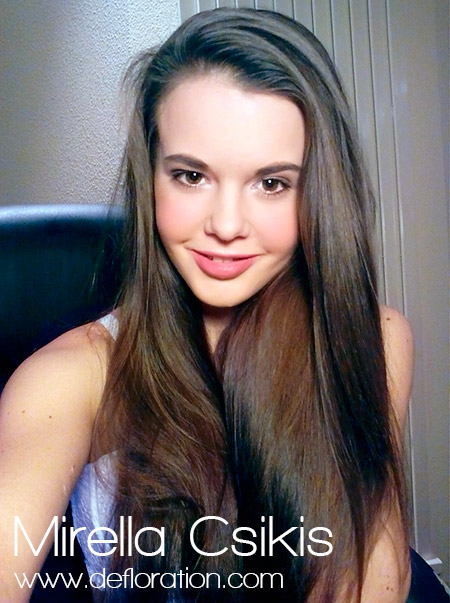